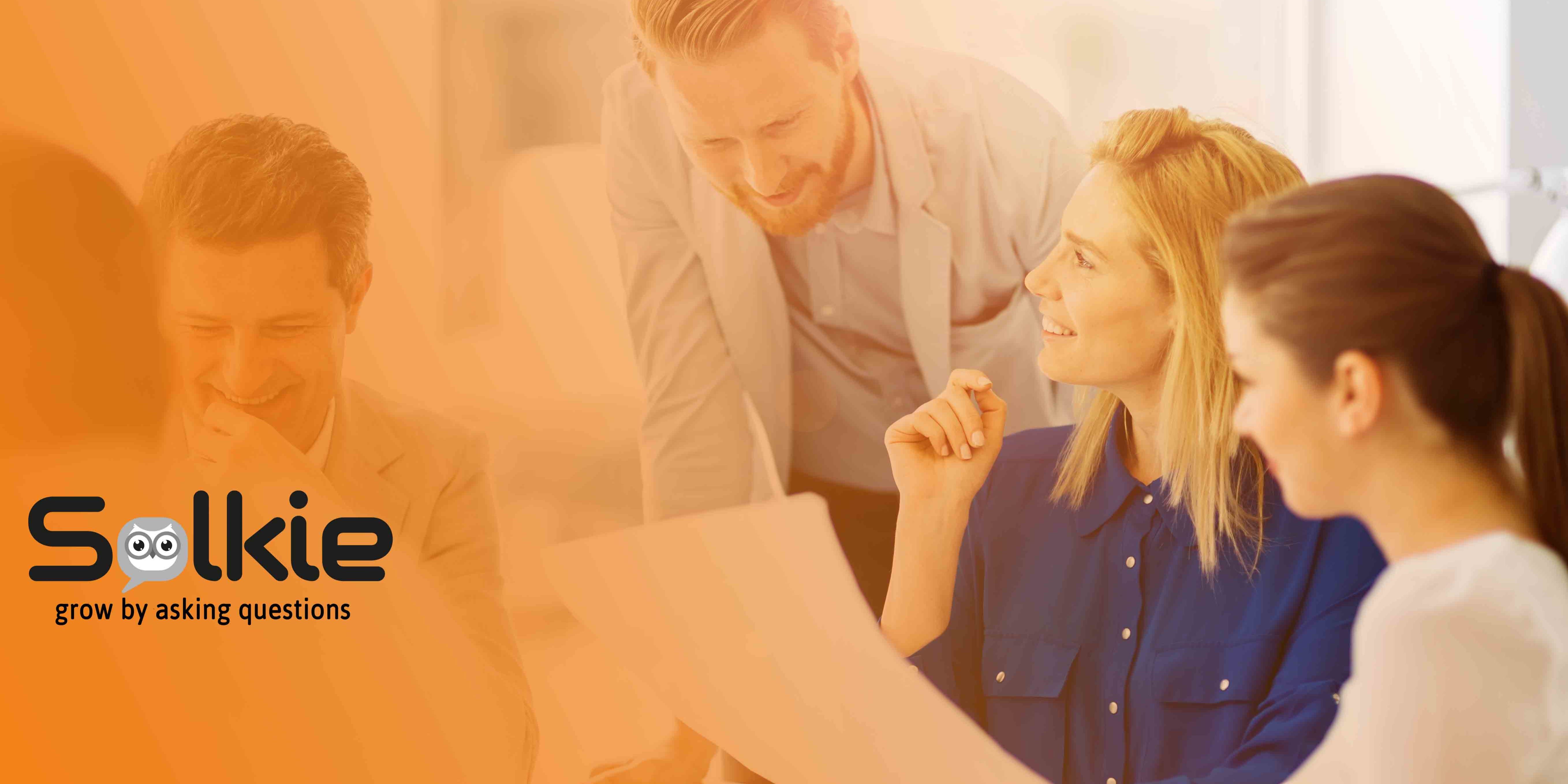 Learning organisations always win; do you know why?

Let us go back to Italy, halfway through the 19th century. There, economist Vilfredo Pareto made an interesting discovery in his back garden. He observed that it was only a small proportion of his pea plants that produced the largest share of the harvest. Pareto was an economist who loved mathematics and his notes contained many comparisons. He went in search of comparable unequal distributions in other fields. And that is how he discovered that approximately 80% of the land in Italy was owned by just 20% of the population. In England, 30% of the working population was responsible for 70% of total income. That is how the Pareto principle, now usually referred to as the 80/20 rule, came about.

We now know that the Pareto principle is behind the 80/20 rule, but that still does not explain the phenomenon. Let us go back to the rainforest for this. Imagine that out of five seedlings, one grows 1% quicker than the other four every day. You do not notice this until after six months, when that one percent has clearly made a substantial difference. A small difference can therefore determine success in the long term.

Because that one seedling in the rainforest develops leaves sooner than the others and therefore catches more sunlight, it is able to get water and nutrients from the soil sooner and thus grow even quicker. In short, the advantage becomes greater and greater. Eventually, that one little plant consumes 80% of all nutrients and sunlight. The 1% rule thus explains the 80/20 rule. You therefore do not need to be twice as good as the others. Constantly being better by a tiny margin is enough.

Wikipedia’s definition of a learning organisation

A learning organisation is an organisation that enables its members or employees to adapt service delivery to a continually changing environment by encouraging education, development, and initiative.

A recent example of a learning organisation

Can the 1% rule still help you be significantly distinctive with all the knowledge, technology, and transparency that currently exists? In 2012, Dave Brailsford convincingly demonstrated that it is possible. A cycling coach, he commenced ‘mission impossible’ in 2009 by setting himself the goal of winning the Tour de France with an English cycling team. He firmly believed in the 1% rule and applied it to everything consistently. They started with the most obvious things, such as equipment, training programme, and nutrition.

Once those had been optimised, they went further. They took their own items to hotels, so that the cyclists slept better and were better rested for training. They even considered day-to-day hygiene to make sure the cyclists were less vulnerable to illnesses. By improving something every day and applying this 1% rule consistently, Brailsford believed he could win the Tour de France with the team in five years. He was wrong. They did it in three… In 2012, Bradley Wiggins won the yellow jersey with the Sky team. That same year, they won 70% of the gold medals at the Olympic Games and in 2013, Chris Froome once again won the yellow jersey for Sky.

What does a learning organisation gain?

As early as the 4th century BC, Aristotle posited: ‘We are what we repeatedly do. Excellence, then, is not an act, but a habit’. In an organisation, the collective behaviour of employees determines the extent of development and growth. It takes an innovative or learning organisational culture to identify the 20% who distinguish themselves from the rest. Many organisations do not get that far, because they want to achieve success too quickly. Success is the sum total of a great many small successes. A little better every day. That means it is crucial to measure behaviour too. A study of the top Fortune 100 companies by Great Place to Work showed that these companies devote around 73 hours per annum to training for fulltime employees. In companies not within the top 100, that amount is 38 hours on average. The top companies experience growth at a rate five times the national average. By measuring behaviour in your organisation regularly, you concretise development and growth, and by sharing the results, you identify new opportunities for growth. Want to know more about frequent measuring of behaviour?

5 tips for becoming a learning organisation

Stanford lecturer Carol Dweck introduced concepts such as ‘fixed mindset’ and ‘growth mindset’. That is reflected in children’s education. One child already knows what it can and cannot do, while the other is inclined to try everything. You achieve the latter in upbringing by rewarding effort rather than punishing failure. People with a growth mindset believe they can always improve. Organisations can take this into consideration in their selection and rewards policy. The informal rewards system in particular must focus on developing a growth mindset. Want to read more about rewards? Read the article: An experiential bonus motivates more than a monetary bonus.

Tip 2: Change is the only constant

Direct your organisation in such a way that systems and processes encourage change. There is not much point in implementing just one change. Encourage new initiatives and approach them with an open and curious attitude. Prioritise initiatives on the basis of feasibility. If they fit within the strategy and mission, go for it. Most will fail, but those that do succeed will ensure you make the difference and contribute to your daily 1% of growth and development.

Have employees actively describe in what way they can perform 1% better every day. Highlight this in workplaces too. The growth mindset comes into play here again. Pay compliments and ask questions about the process. Use sentences such as:

An example from the Harvard Business Review of 2015: a study of two groups of employees at Indian IT company Wipro. Both groups worked the same number of hours, but with one fundamental difference: at the end of the day, the test group devoted a quarter of an hour to reflection. What did they learn that day? The other group continued working during that quarter of an hour. The outcome of the study was that the results of the test group that spent time on reflection were 20 percent better. Perhaps you are not surprised by the outcome. Reflection produces feedback and that is an essential part of every learning process.

Some employees are more open than others, so actively enquire after everyone’s opinion. Not only does everyone feel heard when you enquire actively, you also create an opportunity for yourself to obtain all the available information and make the best decision.

Also reward answers you would rather not have heard, or which appear contrary. You see, deviations are a source of development. Every evolutionary step stemmed from a deviation. If divergent opinions are discouraged, it stifles team or organisational growth.

Conducting regular staff surveys and making the results available brings about collective ownership of the results. It is not just up to management to utilise the results. In fact, the results belong to everyone, so everyone will have to do something with them. Shared ownership facilitates initiatives for improvement, so actively ask employees what they themselves want to do with the results.